A Bit About Us 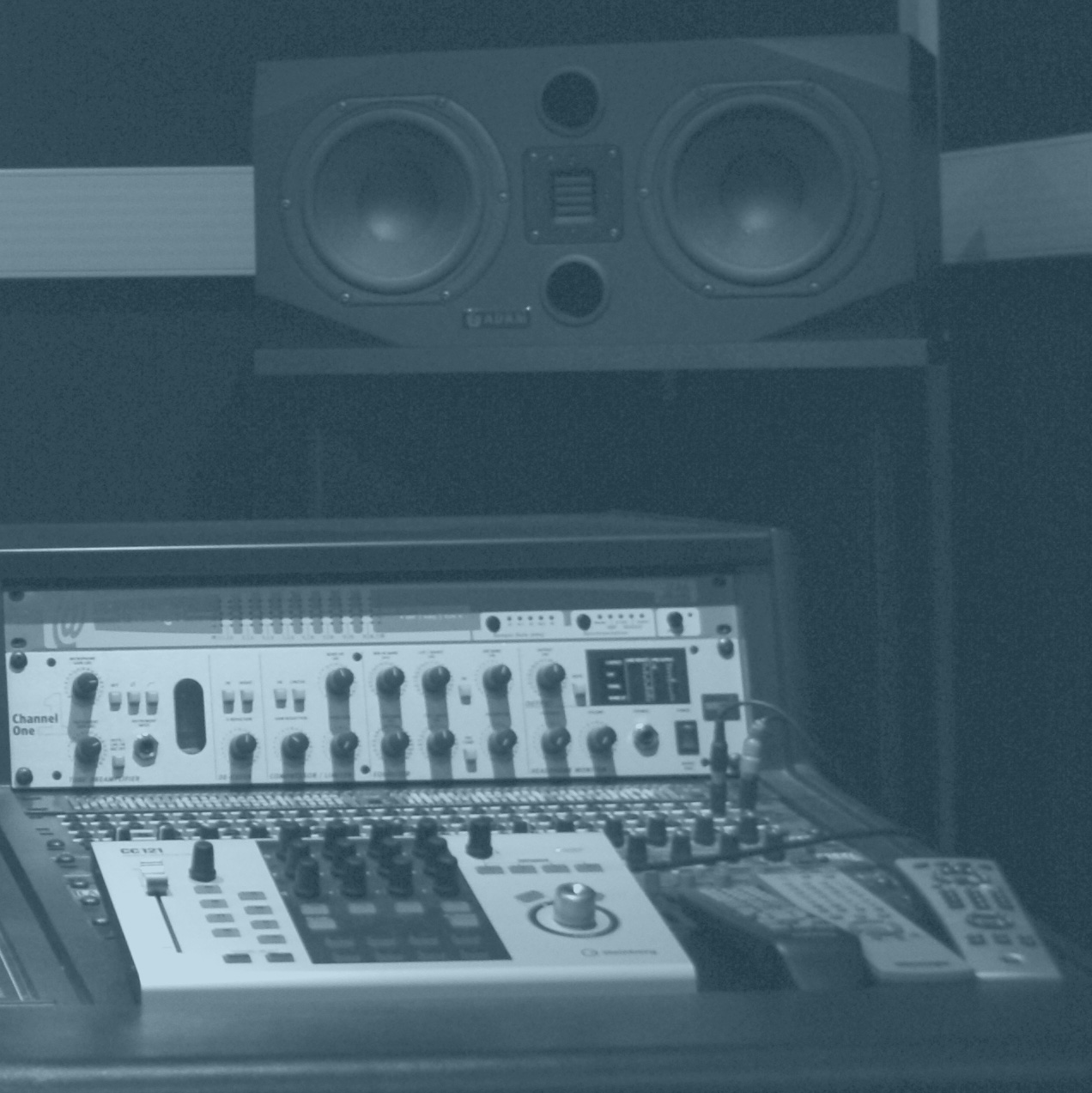 Noisegate Studios was originally established as a project studio for Matt Katz’s broadcast music production with Richie Webb.  It has grown into a mutli-functional creative space for audio and video work.

Our main control room is custom built to provide a neutral monitoring environment, helping to deliver mixes that are optimised for the target playback system and context.

Our recording area is a 4m x 3m Esmono Sound Isolation Room. A flexible space for a wide range of applications. It really is a blank canvas that can be pressed into service to record music, voice over, radio drama, ADR and even shoot green screen video.

Matt’s experience has been gained through 20 years of audio production for Television, Radio, Film, Video Games and Theatre. 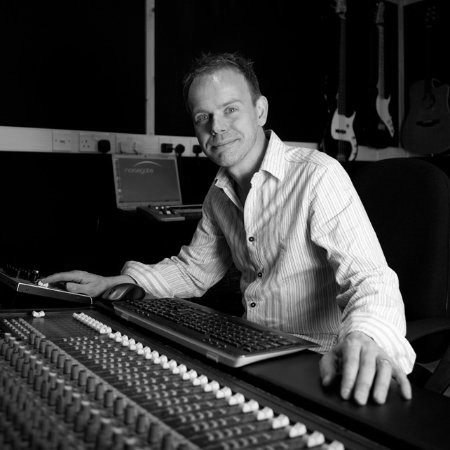