Noisegate Studios is frequently called on to provide a link in the chain of the post production process. If you have an actor or presenter who is based in the Midlands we’re ideally placed to help you get that last minute ADR take or VO recording. 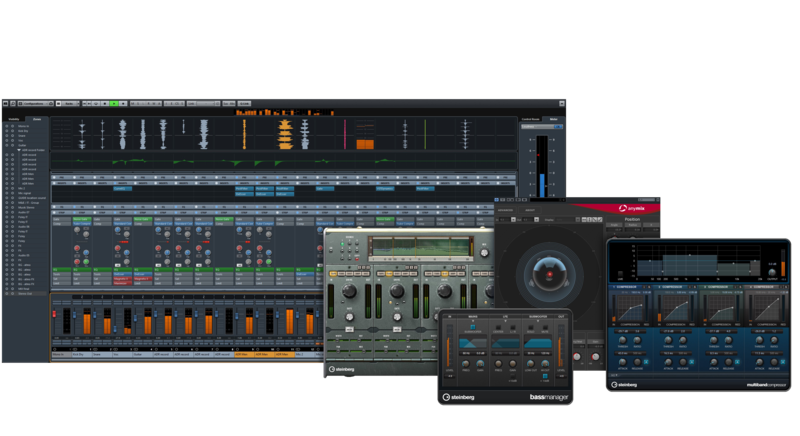 This is where all of the hard work comes together – fx, atmos, dialogue and music combining to support and enhance the story being told on screen and the journey being taken by the viewer.  We can mix in stereo, 2.1 and 5.1 surround.

We not only engage with your story to make sure it gets told clearly and effectively but we can also restore damaged audio that you might have thought beyond repair! 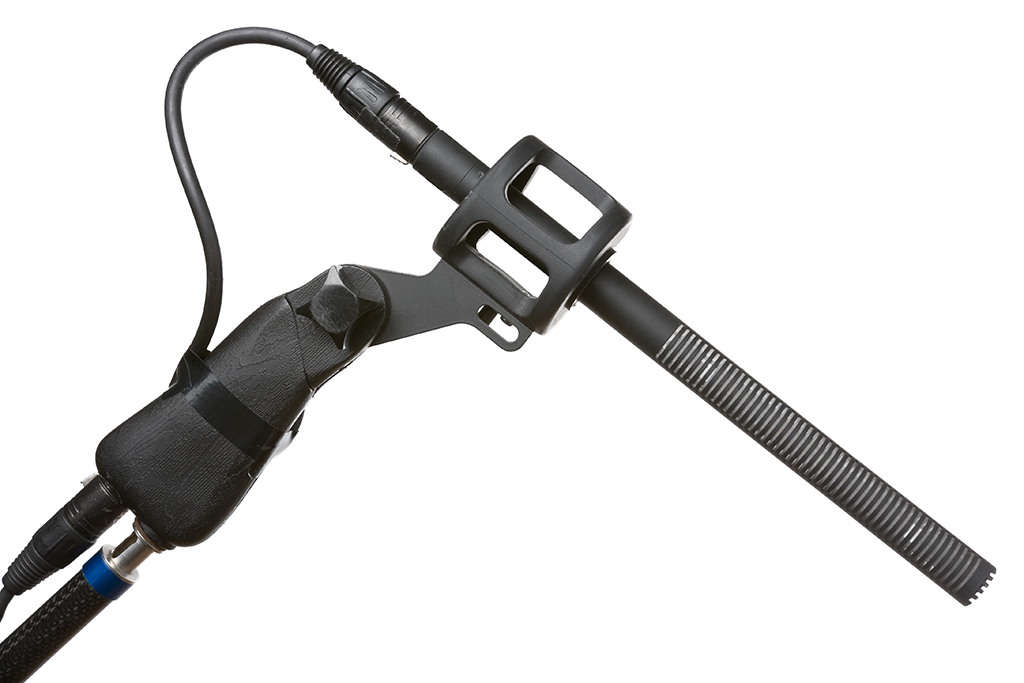 We have experience of a range of ADR applications from sound and environment matching to creative re-voicing of material. We can also link to studios around the world using Source Connect and allow the production team to listen in via Skype patched into the console.

Our live room and the rest of the studio is becoming home to more and more curious objects.  We also covered half of the live room with paving slabs and sand for a week just to record footsteps and shuffles. 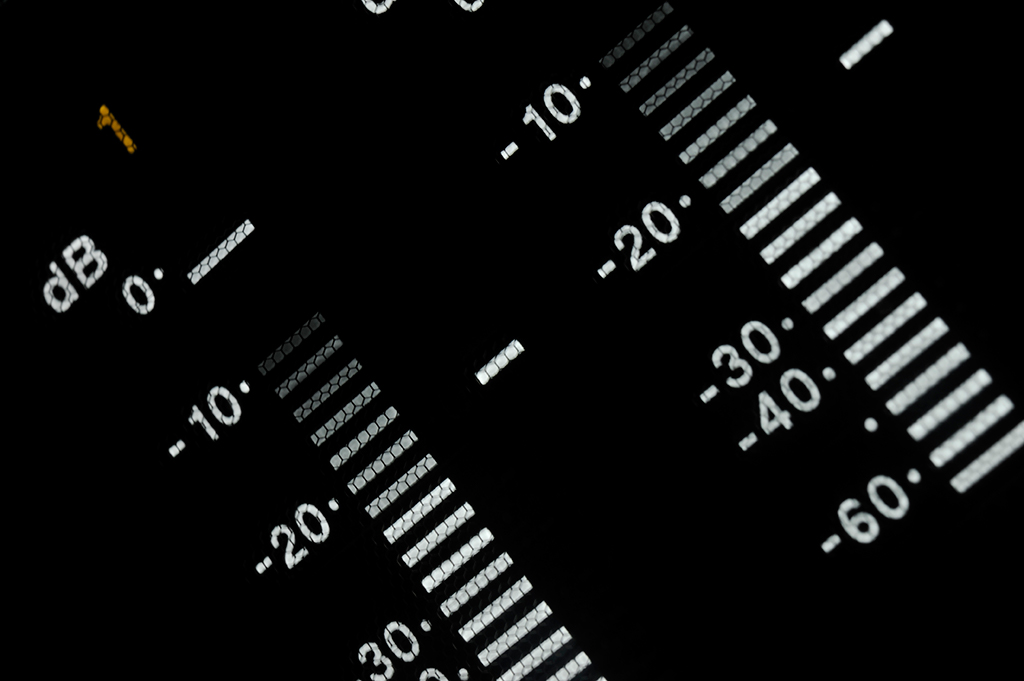