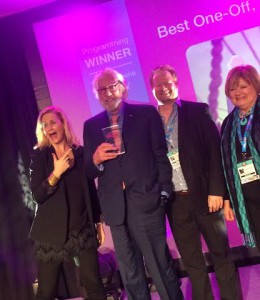 Horrible Histories has been named as the winner of Best Non-Animated or Mixed Series in the Kids category at the 2016 Kidscreen awards in Miami.   In a highly anticipated presentation event, hosted by renowned comedian Allana Harkin and exclusively sponsored by the Canada Media Fund, the global kids... 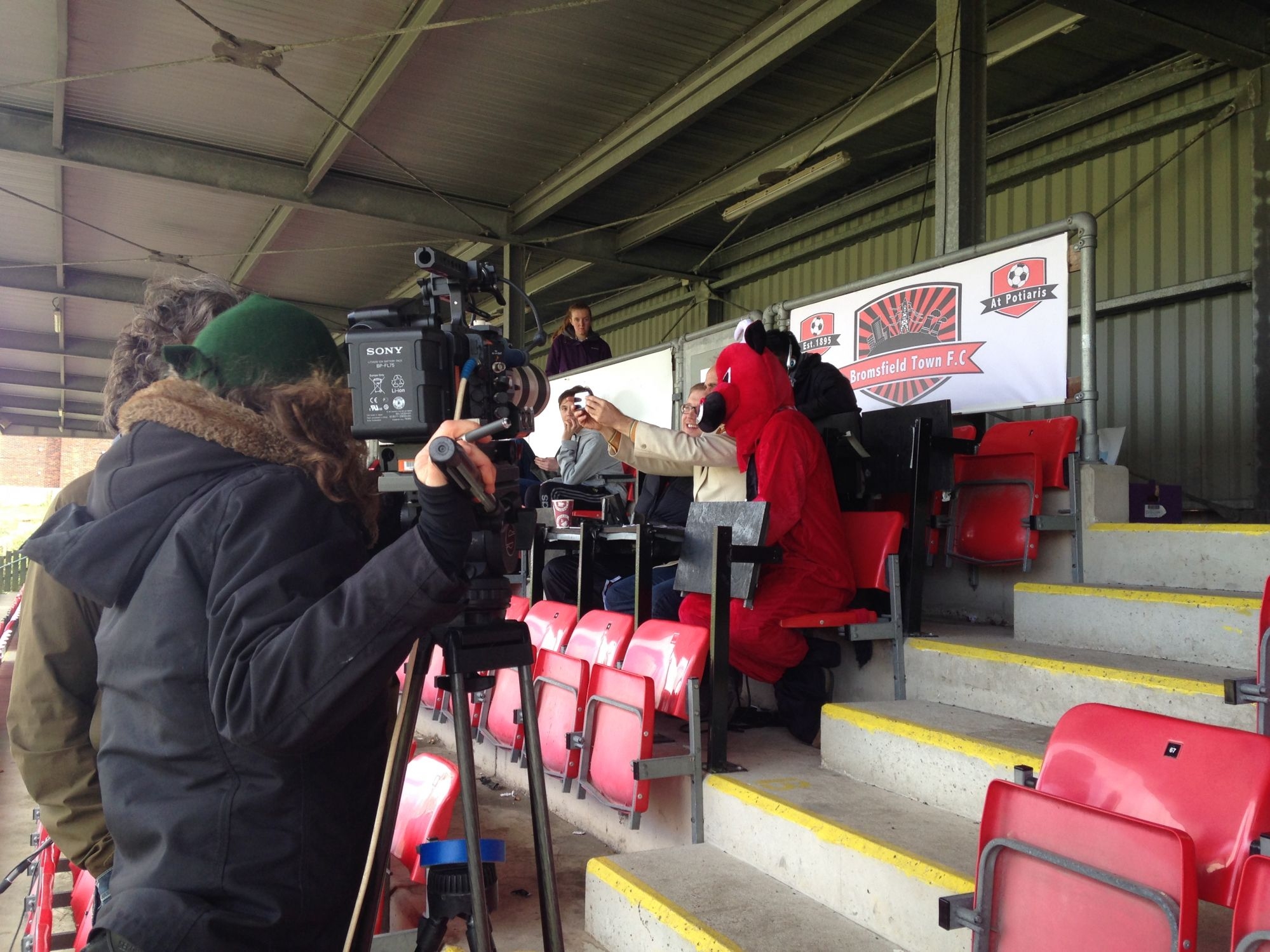 Half Time makes the grade

Pleased to announce that "Half Time" the Top Dog Productions TV pilot (editing and sound design by Matt Katz) has finally been graded and is looking fantastic thanks to Doug Garside. Find out more about the show on the Top Dog website.... 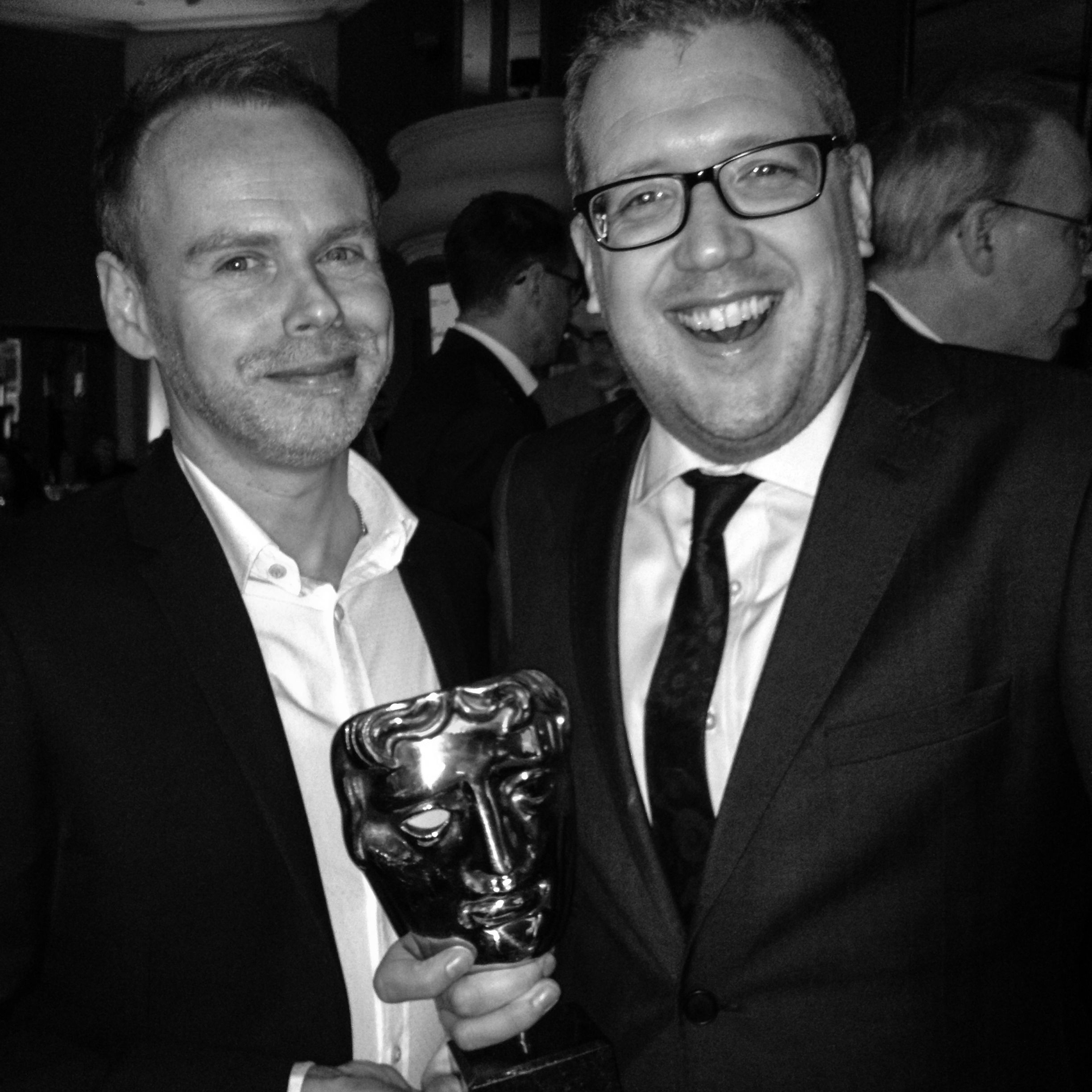 It was a bumper year for BAFTA nominations for shows featuring Richie and Matt's work this year. Nominations included Strange Hill High for Animation, My Pet & Me for Pre-School Live Action and Horrible Histories for Writing and Best Comedy. The awards ceremony was held at the... 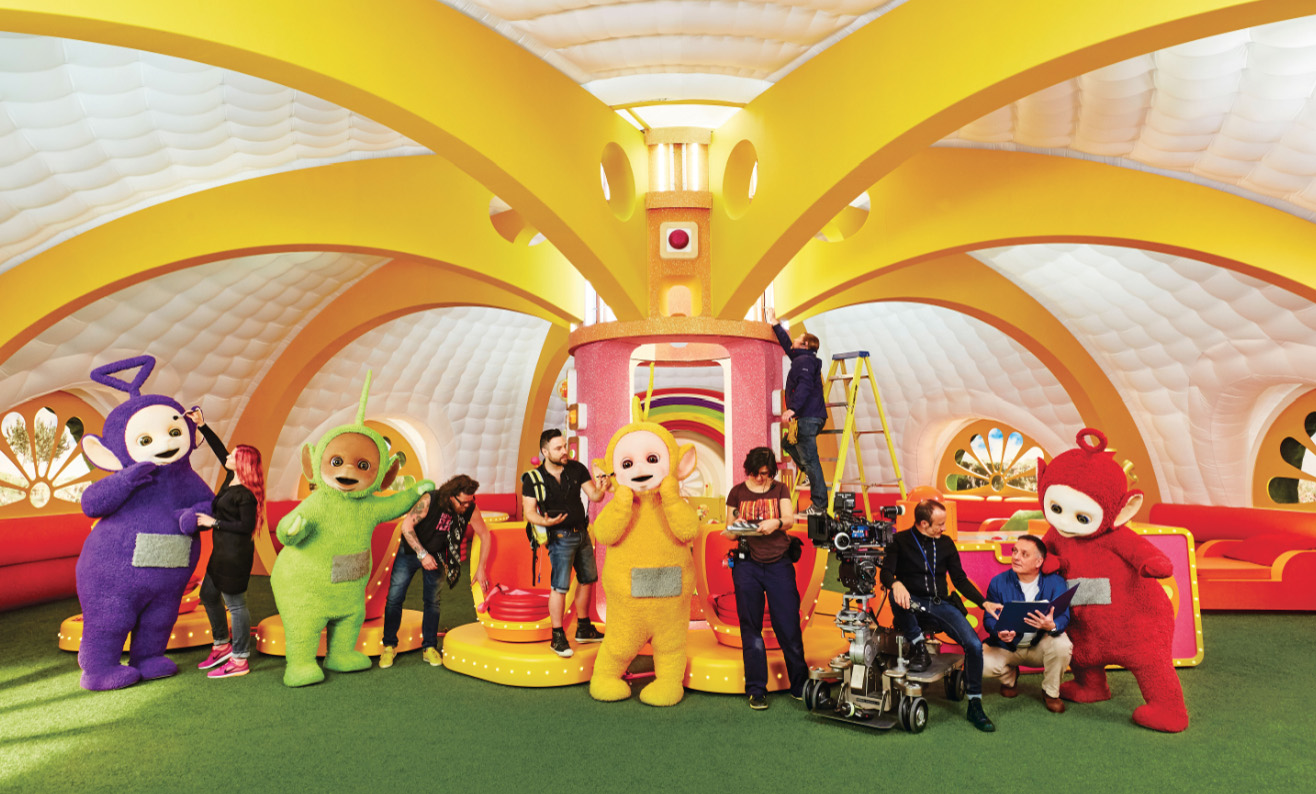